On April 25, 2019, the signing ceremony of the 2019 Action Plan between QUACERT and the Korea Testing and Research Institute (KTR) took place at the Directorate for Standards, Metrology and Quality. Speaking at the ceremony, Mr. Tran Van Vinh – Director General of the STAMEQ stated that the recent cooperation between KTR and QUACERT has really brought great efficiency for the two units and through active cooperation the export and import activities of Vietnam are also impacted. Exchange between the two countries Vietnam and South Korea has been developed thanks to the recent cooperation of the two sides. He expects this activity to be further promoted in the future.

Also during the signing ceremony, Mr. Jeong hae Joo – Chairman of KTR thanked the units in the STAMEQ for cooperating with KTR in the past, especially in the LED lamp and look forward to receive support from QUACERT.

Regarding the upcoming activities, Mr. Bui Ba Chinh – Director of INCENTECH Center also proposed that the Korean side will accept test results in Vietnam and cooperate in the operation and management of code and barcode in Vietnam.

The two sides had a meeting to exchange some of the results achieved from cooperation activities between the two sides in 2018 and orientation to develop cooperative relations in 2019.

Under the witness of the Leaders of the STAMEQ and KTR representatives, the signing ceremony of the 2019 Action Plan between QUACERT and KTR took place, in which the direction of cooperation between the two parties will expand to new areas, that is testing and certification of light projection equipment with LED technology. The two sides gave each other souvenirs 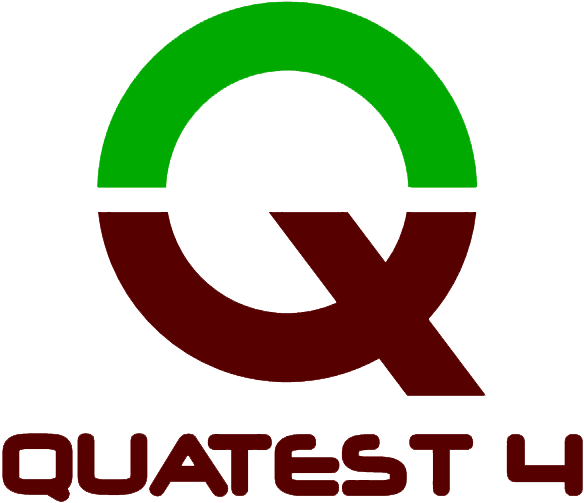